On Saturday, June 1, 2013, the Polish Museum’s founder, Reverend Paul Breza, celebrated the fiftieth anniversary of his ordination to the Roman Catholic priesthood. Special guests, representing Winona’s sister city of Bytow, Poland, were Mayor Ryszard Sylka, Council Chair Leszek Waszkiewicz, and educator/translator Asia Malek. A special 4 pm Mass was offered at the Basilica of Saint Stanislaus Kostka, followed by a social hour and a banquet at the Polish Museum’s Morrison Annex. A full house (and then some) arrived at the Annex to congratulate Father Paul and wish him well on this joyous occasion. For additional information, see the articles in the Winona Daily News and the Winona Post. For a YouTube video of HBC 25 Today‘s report on the festivities and the visitors from Bytow, please click here. 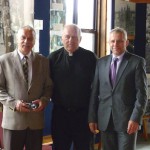 A tour of the Museum from its founder 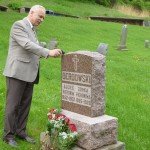 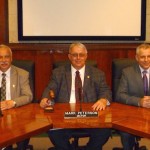 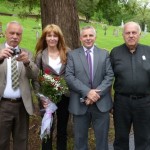 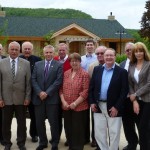 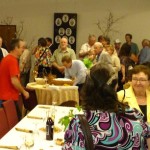 Standing room only at the Morrison Annex 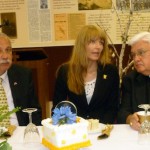 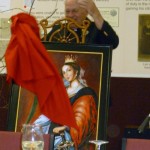 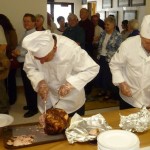 Thanks to the volunteers who made it all happen!