The Polish Museum of Winona is proud to announce that the Museum Annex has been renamed in honor of longtime supporters Don and Marianne (Breza) Morrison. In addition to being one of the original incorporators of the Polish Cultural Institute in 1979, Marianne was also inducted into Winona’s Polish Hall of Fame in 2011. This is a great honor bestowed upon two very deserving leaders of Winona’s Kashubian Polish community. 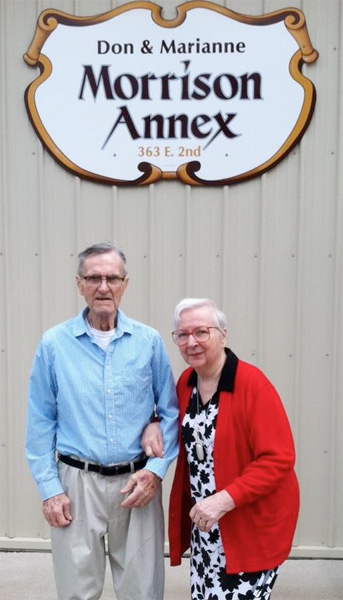