Despite the foul weather the Phenomenon Solidarity Exhibit brought out the curious as well as many of our regular museum patrons. We had great media coverage from the Winona Post, Daily News and a spot on Rochester’s evening news broadcast. We held a special reception for the exhibit on Sunday January 22nd that brought out a very enthusiastic crowd to celebrate the 30th anniversary of Solidarity. I spoke at the reception for a few minutes on the meaning and importance of the Solidarity movement. The exhibit mainly touched on the years of 1980-1981 when the strikes were stopped cold by martial law. This only proved to strengthen the the Polish peoples resolve to continue the fight with the strongest weapon of all, a faith that will overcome. We were very proud and honored to have had this important POLISH international exhibit. Thanks to all that attended to make it a very special event. 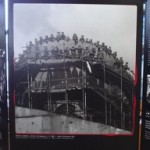 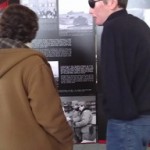 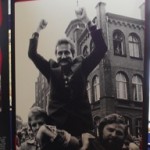 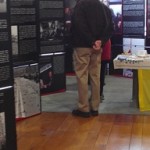 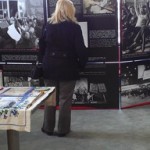 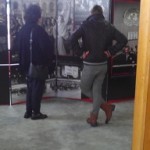 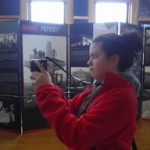 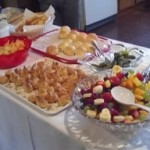 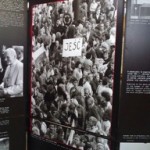 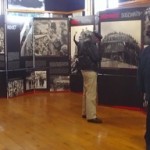 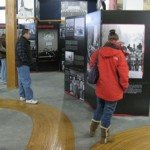 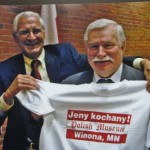 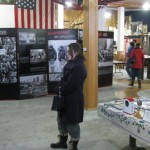 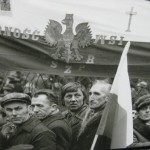